Rodney Hide - the devoted Epsom MP who barely bothered to turn up during the last Parliament - is charging people $45 to hear him give a talk directly related to his own portfolio (specifically, "the future of the local government sector"). If anyone in the previous Labour-led government had tried such tomfoolery (verging on a corrupt practice), the right wing blogs and their media allies would have been frothing at the mouth for weeks. 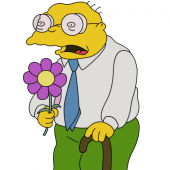 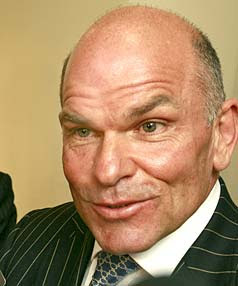 
Comments:
Will he be dancing at this breakfast?

Lessons Learned
Saturation coverage
You're a fucking cock, is what you are
Dubious headline award
On being a complete and utter fuckwit
Post #1400: Why I don't care for Jacob Oram
The ELVs
Corporate scum
2009 Playoffs: Week 1
Nostradamus